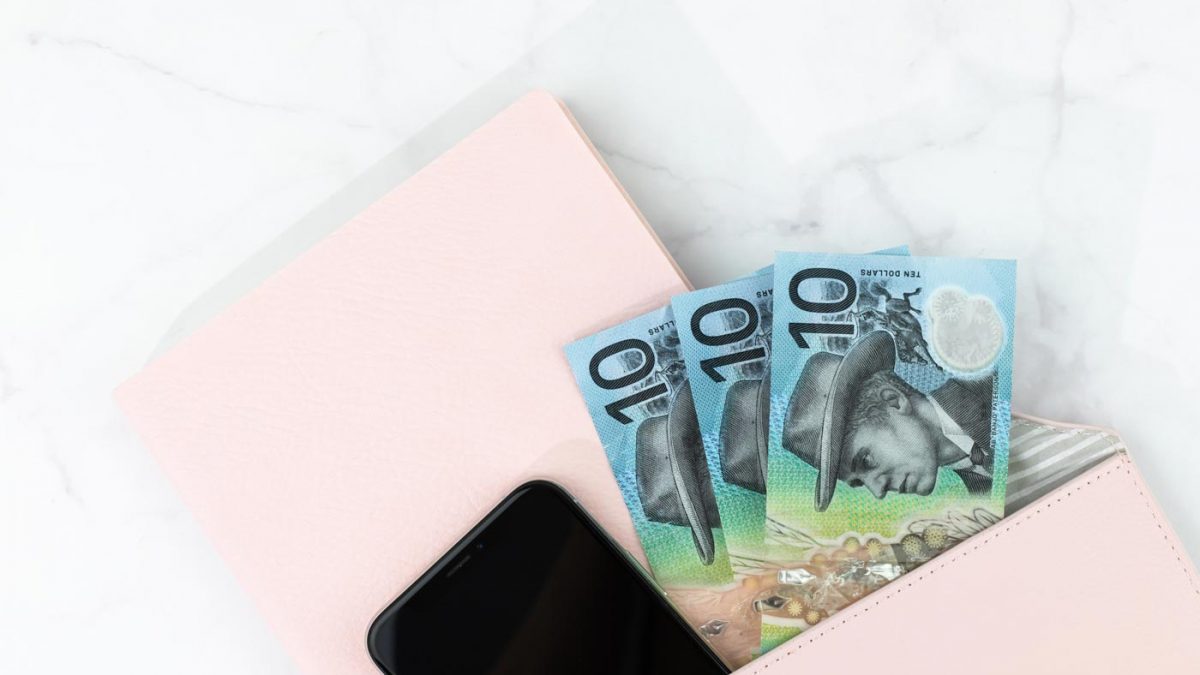 On Tuesday May 11, 2021; Treasurer Josh Frydenberg handed down one of the most anticipated budgets in Australian history.

The budget detailed how the Government plans to continue encouraging business investment and spending as Australia recovers from the COVID-19 pandemic.

Being potentially the final budget before the next federal election, the government announced $94.7 billion of stimulus over four years. The focus of this budget remained on supporting the near-term economic recovery through significant spending on infrastructure and targeted support for industries that will continue to suffer as borders remain closed.

While it’s fair to say there are some concessions aimed at the middle market, there is not as much support to employ, innovate or export from what we have seen to date, nor genuine long-term structural initiatives announced. This short-term debt-fuelled spending inevitably adds to the deficit that the Australian middle market and future generations will be asked to pay down.

Access our detailed analysis here to understand the specific impacts of this year’s Federal Budget on individuals and middle market businesses. 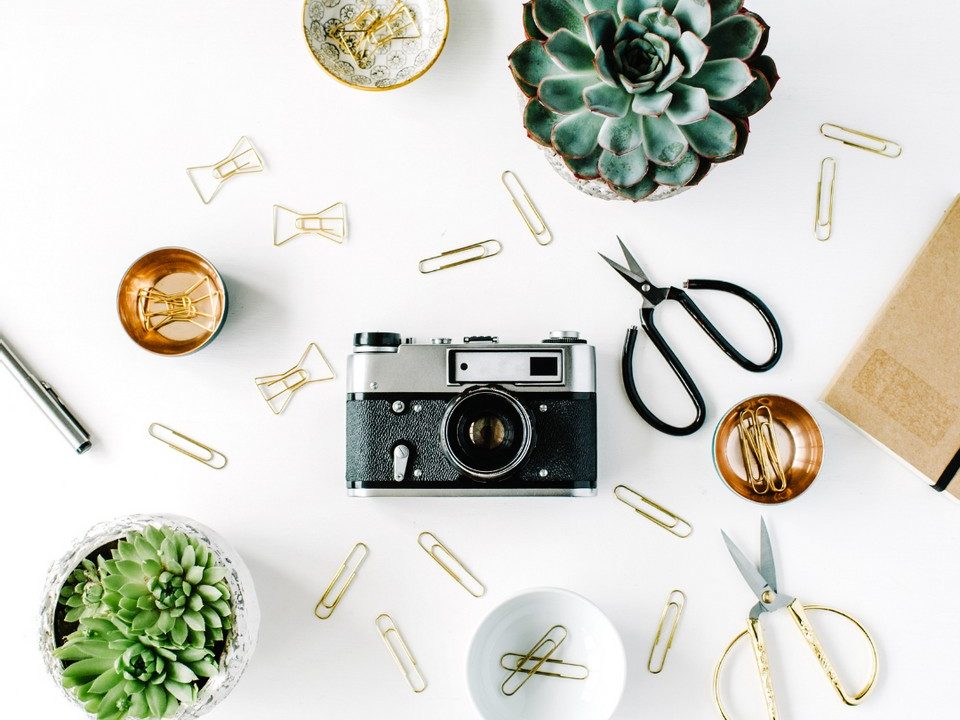 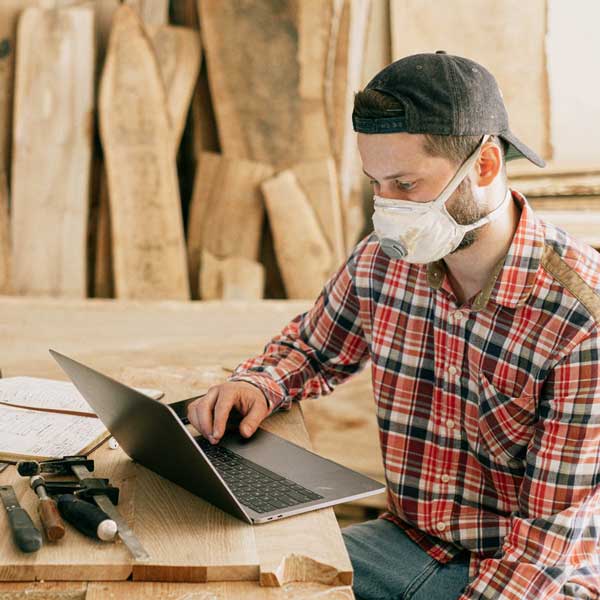 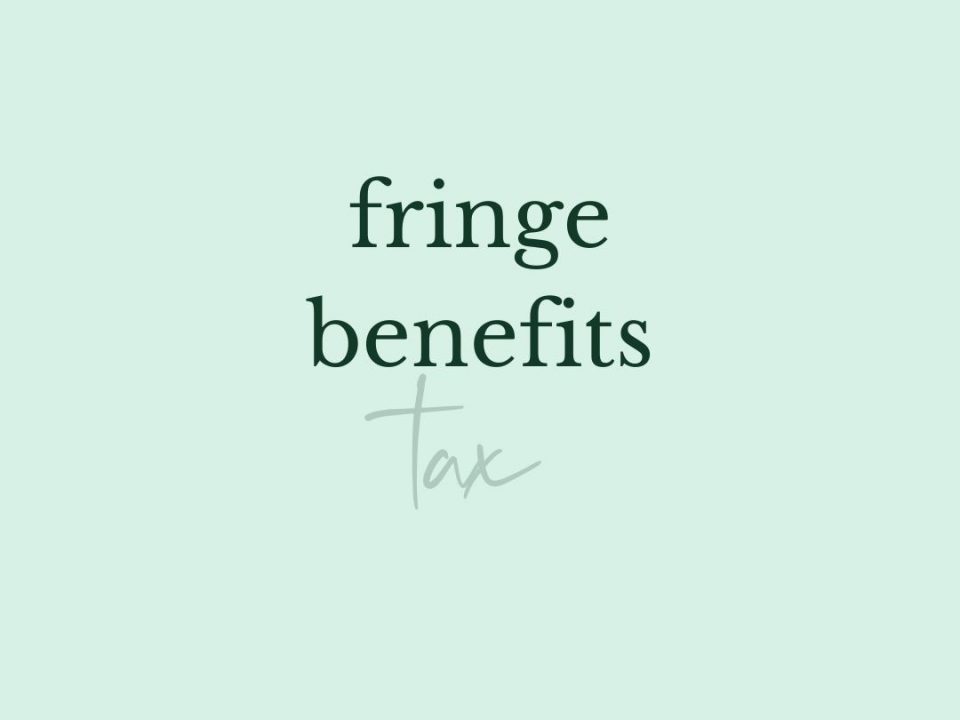